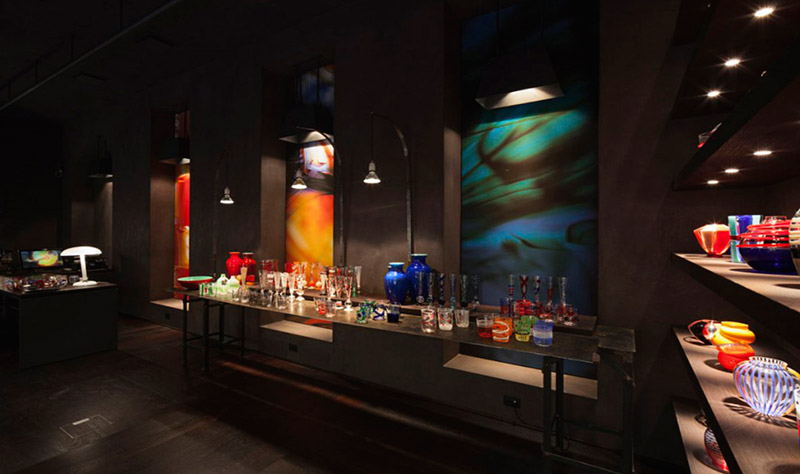 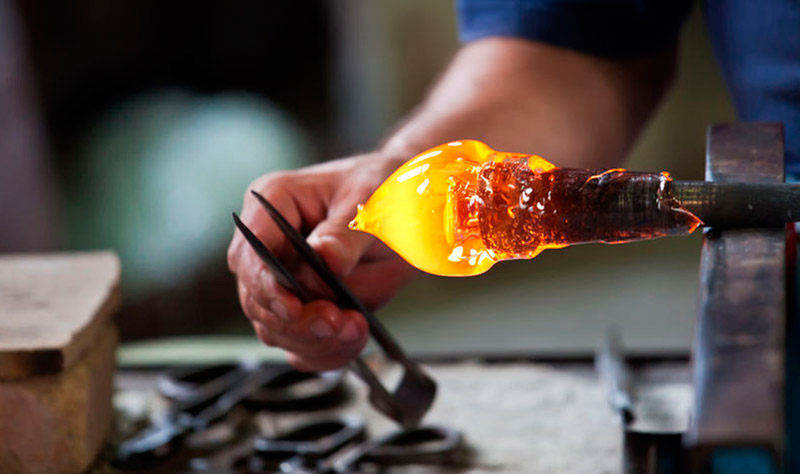 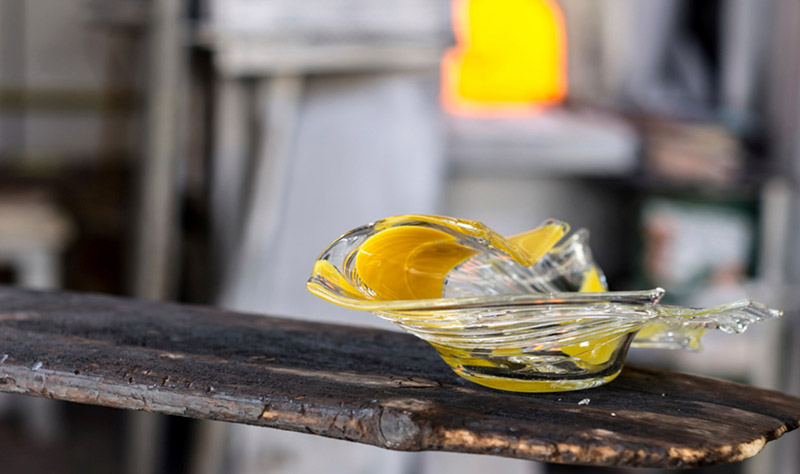 The processing of glass by blowing was discovered more than 2000 years ago, somewhere on the coast of the Eastern Mediterranean. It seems that the Phoenicians were the ones who, during an expedition, noticed that the mixture of sand and volcanic stone, melted under the heat of fire from the military camps, mixed together in a translucent and somewhat flexible material. They began experimenting with different combinations and proportions of ingredients, being the first in history to create this versatile and apparently ordinary material, without which we could not imagine our lives.

Everybody knows, at least from hearsay, the fineness of glassware made in Murano, Venice, the world center of this unique art, where glassware is almost as old as civilization itself. Even with a comparison that is so hard to achieve, glassware is a concern in other areas of the Mediterranean basin as well. Among these, the glass processing workshops in Malta are extremely appreciated by experts, even though it is a relatively new occupation on the island. Foreign tourists who come to the village, attracted by the reputation of the skilled craftsmen, are able to admire them at work. The recovered glass and the pigments are put together in a gas oven and melted at 1300 degrees. The fusion is then trapped by rotating motions at the end of a long tube, heated in the fire, a pipe in which the glassware then blows air, quickly giving form to complicated shapes, symmetrical or not, from the piece of molten glass. Then, using some special tools like scissors, they cut pieces from the object that is being formed, modelling it as they desire. As the piece of work cools down and becomes less flexible, it is introduced, also at the edge of the tube, into a second oven that reheats it, allowing the glass blower to continue his work, coloring and modelling amazingly. Finally, an air oven slowly brings the piece to room temperature (so that it does not break), in the process called overripening. The glass is processed in a team, so each object is a collective work of art. The first worker blows the molten tin removed from the oven, the second applies the color, the third covers the colored area with clear glass, while the fourth works on giving the product a shape, by using the right tool. The most difficult thing to do is to control the color, the color in glassware does not behave as when you mix water colors on a canvas, and the mixture of pigments must be done at an intermediate stage, otherwise the piece is missed.

Dafermann has 5 halls of storing with a surface reaching a total of 21000 squared meters and 20 transport trucks with diverse capacities, equipped with cranes.

The diversity of our products covers all domains of activity which utilizes the window as a main material.